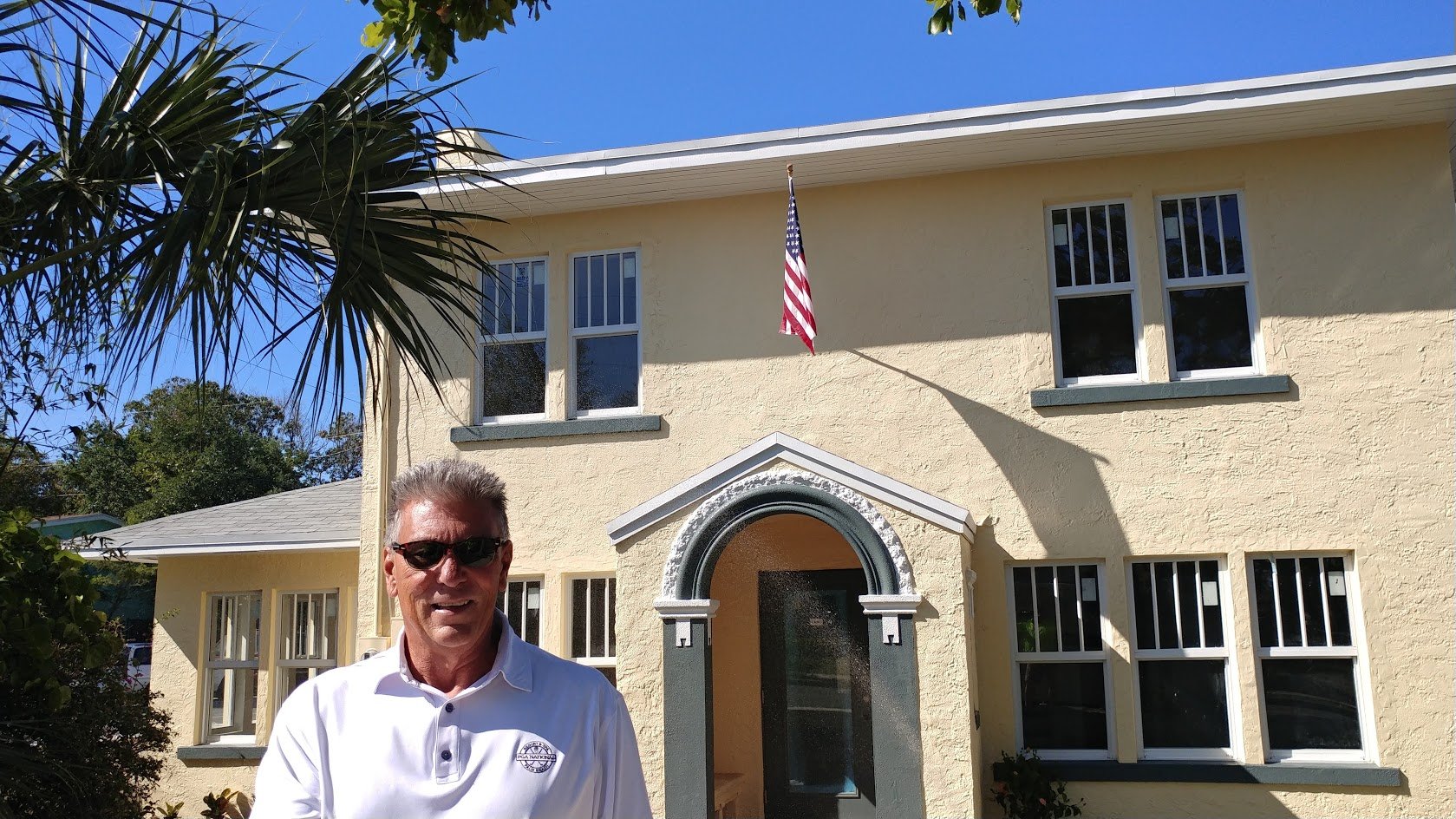 Historic Cracker Johnson House to be used for Veteran Housing

West Palm Beach, FL, April 6th, 2018:  The Historic Cracker Johnson House has been fully restored into a beautiful monument and reminder to love our neighbors and serve our local community. Local Military Veteran Robert “Bobby” Brooks continues to serve his fellow veterans by converting the historic Cracker Johnson House into a shared housing home exclusively for Military Veterans. Brooks says “I have a passion to be a catalyst in other veteran’s lives by sharing my own challenges, struggles and victory to bring hope so they too can overcome their own challenges while adapting to civilian life.”  He will live on the property side by side with the veterans to help them restore hope and build a better future.

The Cracker Johnson House was built almost a century ago in the 1920’s by James Jerome “Cracker” Johnson. He and his wife, Ella, had arrived in West Palm Beach in 1912; both had white fathers and African American mothers. He was a local businessman who developed considerable real estate holdings including night clubs. Johnson’s businesses, some of them illegal, enabled him to help his community. In 1928, local tax records say he earned $970,000 and loaned $50,000 to the City of West Palm Beach so they could balance the books. Some locals considered him the “Robin Hood” of his day because with segregation traditional banks would not loan to African Americans but Johnson would. In addition, he would spread the wealth and help his community by providing jobs to the jobless during the Depression.

Brooks is a twenty-eight year combat veteran serving six years with the US Air Force and twenty two years with the US Army as a Ranger. On his final combat mission in the Middle East, his parachute collapsed at 3800 feet sending him into a free fall. By the grace of God, he woke up three months later at Walter Reed Hospital and spent the next 18 months recovering. After he was released, he found himself struggling with his transition to civilian life. Today, Brooks says “Living with survivor’s guilt is a continual battle.” 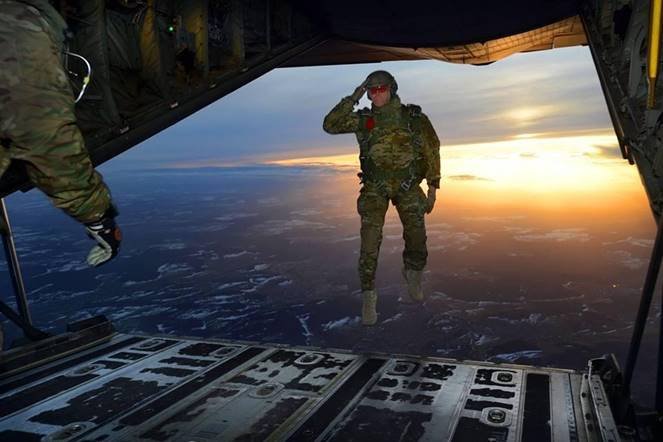 A community of support stepped up to help Brooks get his live back together. Roy Foster and Standown (www.standown.org) was instrumental to getting him back on track. It was there that Brooks surrendered and started building his spiritual foundation. Standown helps veterans and service members by providing multiple services including financial, mental health and housing through community outreach.

In September 2015, with limited coping skills and a series of bad choices in his past, Brooks was rejected for housing time and again. He was at the lowest point in his life. That all changed when he was denied on a rental application and requested a face-to-face meeting with Todd Durand, a local real estate investor who owned a renovated apartment complex he wanted to live in. After meeting with Durand they formed an agreement that turned into a friendship. Durand said, “When I met with Bobby, I saw determination in his face and believed that he wanted to change and make a difference. I believed in Bobby!” That conversation turned into a friendship that would eventually turn into a cause.

In November 2015, an Angel entered Brooks’ life. His vision could not have come to fruition without the gift of furniture and more importantly the encouraging words of hope from Elena “Ms Elena” O’Brien Johnson. Ms Elena and her husband Col. Howard “Scrappy” Johnson are the Founders of Joint Mission. Joint Mission (JointMissionUS.org) helps local veterans who are experiencing rough financial times with essential home furnishings they will need in order to lead productive lives.

When Brooks needed a bed to sleep on and a table to eat, Ms. Elena showed up with two men and a rented truck filled with furniture. Brooks said with tears in his eyes, “When Ms Elena showed up and I saw the smile on her face a light came on and I knew that someone truly cared. She shared Hebrews 11:1 (Faith is the substance of things hoped for, the evidence of things not seen) with me and said that if I truly believe that there is a God in heaven this verse will create hope in your life. She was right!”

What Brooks did not know was that he was the first recipient to receive furniture from Join Mission. Ms Elena passed away in August 2016, but her legacy continues. Today Ms. Elena’s daughter Kathryn O’Brien and her granddaughter Valerie O’Brien continue the caring tradition at Joint Mission.

In 2017, the Cracker Johnson House was abandoned and owned by the bank. It had suffered years of neglect when Durand purchased the historic property which includes a 5 bedroom house and a multi-unit coach house in the back with an open courtyard between. Today, with Brooks’ vision along with Durand’s support the old Cracker Johnson House has been fully restored. It has been modernized while keeping the history and charm in place. Joint Mission has provided furniture to turn it into a home.

Thankful for the opportunity, Brooks is ready to “Pay It Forward”.

Free Report on the 3 ways to invest passively or semi-passively in today's real estate market without losing your shirt or having to find great deals yourself. ENTER YOUR INFORMATION BELOW

“Terry Eaton is AWESOME! I was so overwhelmed and Terry and the team at Core Cash Homebuyers just took care of everything – I didn’t even have to be in the same state! Terry constantly went above and beyond in every way imaginable throughout the process of selling my home. They paid all closing costs and took care of everything. Terry was an Angel, a true blessing. I would have never thought it could be that easy and stress free to deal with a problem that had been haunting me. Terry took a huge burden off my shoulders; I just wish he contacted me sooner!”

“Todd Durand at CORE is a pleasure to work with. He is quite professional throughout the entire process. He maintains open lines of communication which is quite important. I plan to work with Todd for many years to come. I can’t wait until our next deal.”

“It goes without saying that I could not have done this without you and all of your hard work and understanding….Thank you a thousand times over. (Daniel – Delray Beach)